EVENT POSTPONED (date TBA). Hold on to your tickets! They will be valid for the new date once announced.

Providence Performing Arts Center is set to host American singer-songwriter Ray LaMontagne on Tuesday 1st November 2022 as part of his 2022 Monovision Tour. The artist has added additional dates to his existing schedule owing to increasing demand from fans for his live events. The dates will now last until 6th November, with a final performance in Schenectady, New York. This has been a very busy year for the Alternative/Indie musician, as he has spent it mostly on the road promoting his 2020 album, Monovision. The album has been a massive hit and is dubbed his biggest work yet. You can witness it live by getting your tickets to his 1st November concert. Hurry up before all of them are sold out! 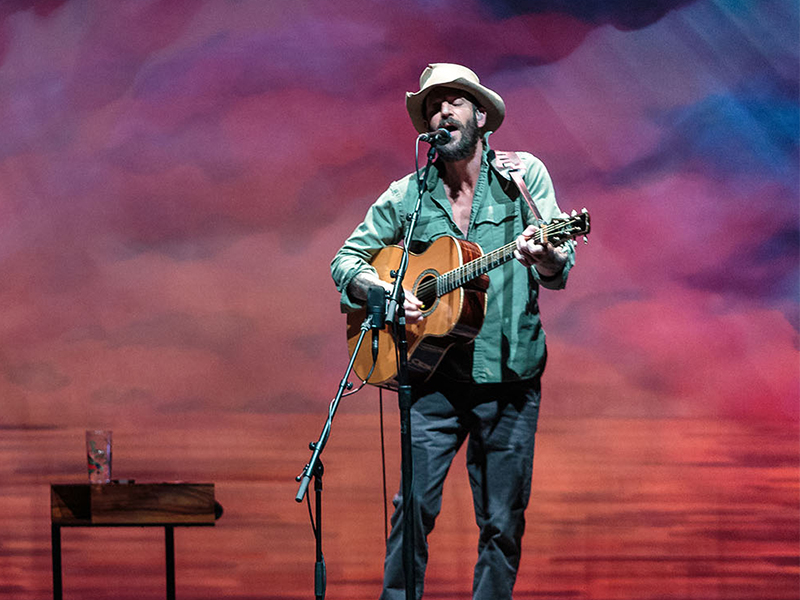 Monovision has been one of the most hit Indie albums since 2020 and Ray LaMontagne has run out of dates this year to keep supporting it. The artist is known for his musical diversification and how each of his releases brings something new to the table. Monovision experiences the same craft and adds a new touch to his highly esteemed musical career. Labelled as “stunningly refreshing” by music critics, it was also one of the hit albums among fans. Hearing it live will be a treat for all of his die-hard supporters, who have waited since 2020 for a supporting tour.
The track includes some hit singles such as “I Was Born to Love You” and “Strong Enough”. The album features eight other tracks, with LaMontagne writing, producing, and engineering the album himself. He has also performed all the instruments and is a perfect solo effort. His ability to charge up crowds and bring enormous energy to the stage is widely appreciated. Every time he performs, tickets sell well in advance and the upcoming performances may reflect a similar pattern. If you want to catch him live at the famous Providence Performing Arts Center, you should get your tickets ASAP before they are all sold out!