Ringo Starr and His All Starr Band Tickets

Providence Performing Arts Center will be hosting globally acclaimed drummer Ringo Starr and his All-Star Band on 12th June 2022. The ban will kick off their highly anticipated North American tour on 30th May and will wrap up in mid-October with the final performance at Greek Theatre, L.A. They will be performing at some of the most iconic destinations in the country, including Pittsburgh, Philadelphia, New York, Boston and others. It has been a while since Richard Starkey embarked on his all-star band tour, and fans are eagerly waiting for the upcoming performances. After the first leg, the band has announced another set of shows commencing in September, owing to the huge demand. Catch Ringo Starr, and his All-star band live on 12th June 2022 by getting your tickets right now! 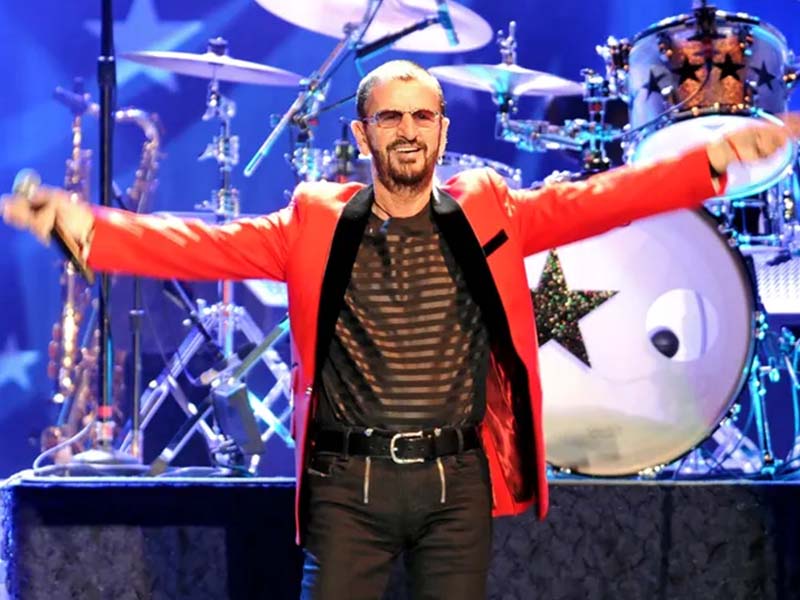 Ringo had been planning shows in 2020, and finally, he will be able to take his plans through with an extended North American 2022 tour. The artist is excited, and so are the fans, as the band is all set to deliver some incredible performances. However, the delayed touring schedule led Starr to work on some more music. The band released two EPs, Zoom In and Change the world, during this time. Ringo also released two books, taking fans back to the band’s history of performing for more than 30 years between 1989-2019.
Ringo was once part of one of the world’s renowned music acts, The Beatles. He was the lead drummer, but he occasionally released solo music as well while pitching in as a vocalist in some of the tracks. He sang and co-wrote timeless classics such as “Octopus’ Garden” and “Don’t Pass Me.” His unique band formation is renowned globally. He started the Ringo Starr and His All-Star Band supergroup with a rotating line-up and toured with any member who was available to tour alongside. The band performs some of the biggest hits from his solo career, and during the time he was at the Beatles. Ringo Starr has been inducted into the Rock and Roll Hall of Fame for his immense contributions to the music industry. Catch him live with his band on 12th June 2022. Get your tickets ASAP before they are sold out!